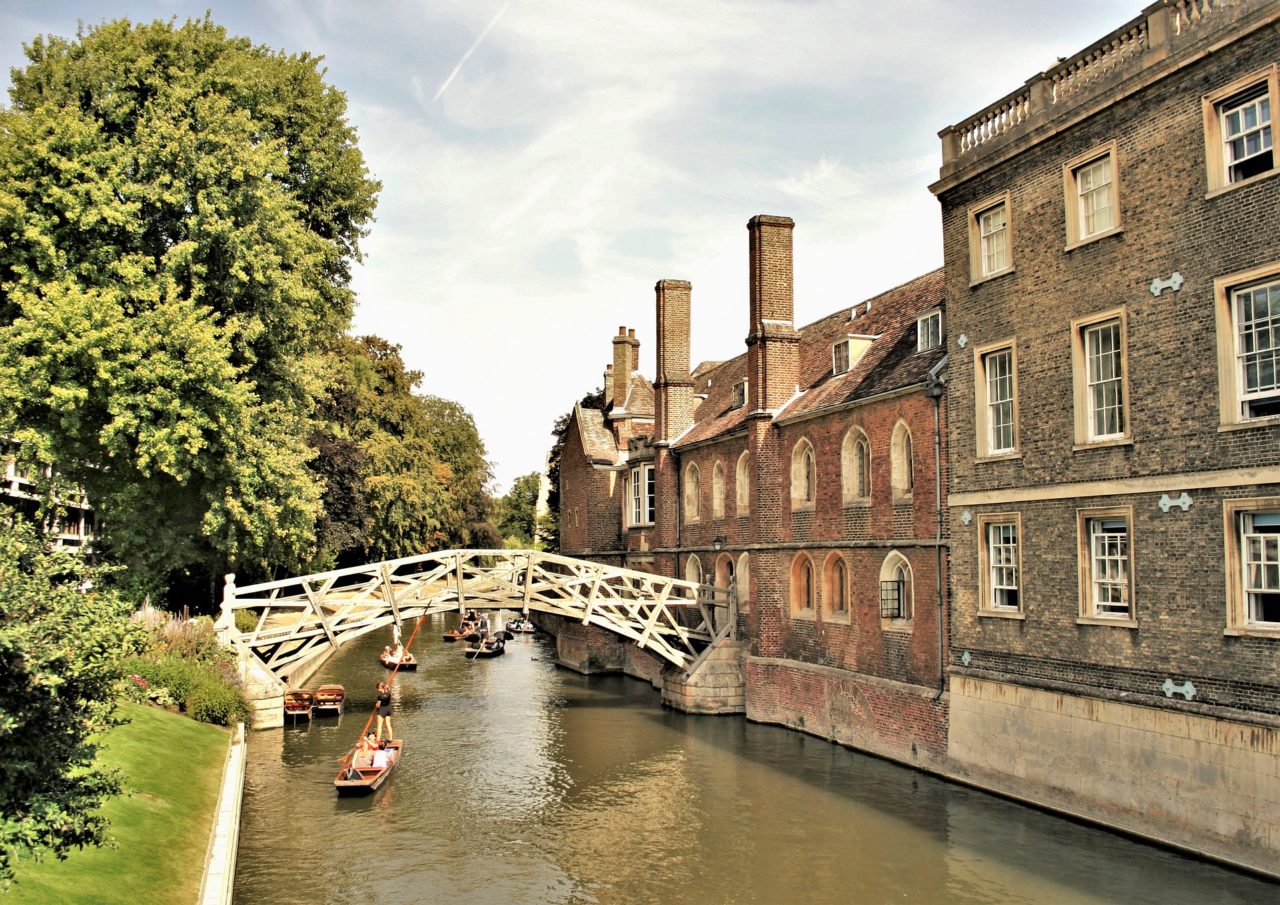 September 13. My dad and I began our journey to Scotland. Having a month left before university, we thought it was a good time to take the road. Summer was over, most of the classes already started and the weather was still nice. Homeland of Harry Potter and Outlander, here we came!

The road seemed endless but we finally made it to Calais in the late afternoon. Just in time to be welcomed by a storm… Wind and rain disappeared the next morning to let the sun shine…

We took the ferry to Dover and had the pleasure to spend the journey with a lot of joyful and noisy (drunk) German football supporters, likely going to cheer their  team!

Because British people drive on the left, we had to accommodate to the weird feeling of being on the other side of the road. As long as we followed the other cars and stayed on the main roads, it was fine. The countryside, on the other hand, was a bit more complicated… Although we got used to it!

We arrived in Cambridge in time to stop at the campsite and then wandered a bit in the city. We did not have much time there, which is why we stopped on the way back to visit a few sites…

The campsite we stayed at was really nice, with a cute little cabin equipped with a kitchen, toilet and shower room.

Next day, we were on the road again. After nearly 900 miles (about 1400km), we finally reached the first historical site before Scotland: Hadrian’s Wall.

More about Hadrian’s Wall in Episode 2

More about our trip
This way!

We traveled in a Jeep Wrangler that my dad equipped with a tiny kitchen. The back seats were taken off and replaced by a shelf, so we could store more things in the car. I actually don’t drive but I copilot quite well!

What did we pack?

As we where only leaving for 2 weeks, our confort was minimal: a 3-Person tent, 2 thick blankets, 2 air mattresses and 2 insulated camping mats. Everything fitted inside the roof box!

As for clothes and sanitary products, I took the essential. The most important was a good pair of shoes!

And a raincoat too!

The nights were not that cold but the fresh temperature in the morning makes you appreciate your old sweatpants and hoodie!

A lot of Ed Sheeran and Imagine Dragons with the Spotify app, as we didn’t have any radio in the car.

What kind of equipment to camp ?

Mostly, or nearly the totality, of the equipment comes from Decathlon. The tent is the Quickhiker Ultralight 3-person, that I have found to be very convenient. However, folding the tent is always a bit complicated.

We bought two insulated camping mats, to put under the air mattresses. Those were not very thick (a few inches only) but I surprisingly slept well for two weeks.

As for the kitchen stove, we bought the Camp Bistro 2 (18€ in Decathlon) which was adequate, but the refill rapidly empties. Hopefully, it is possible to find some in outdoor stores (camping, hiking) in Scotland.