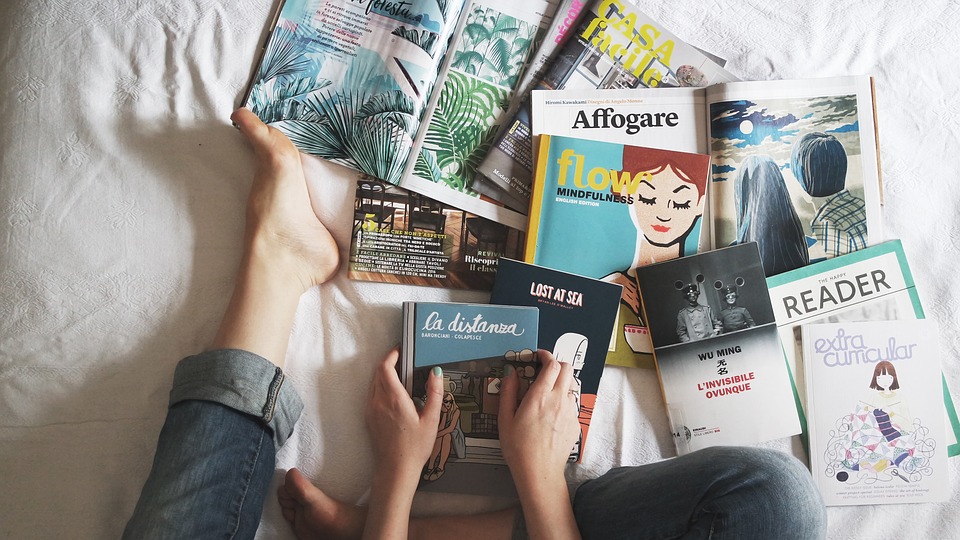 The book of this month have been on my night desk for quite a while actually… And there are still a few pages left. The truth is: I don’t want to reach the end as it is captivating… For all the travel lovers, I am pleased to present you:

In 2003, Ludovic Hubler undertakes a journey across the globe, with only one rule: to not spend any money on transportation. Hitchhiking his way, country after country, the two years journey ends up five years later.

After a bit of research on the author’s blog, the book seems to have been translated to several languages: English (The world by hitchhiking), Arabic, Korean and Quebecois (well, yes, French again).

Ludovic’s incredible project was also shared with a children’s hospital in Strasbourg. Regular contacts to allow the children to dream again from their hospital beds. Moments of happiness, but also of sadness when a child’s journey suddenly ends.

A lot of emotion also when travelling to poor neighborhoods and realizing the condition of living of men, women and children. The contrast with wealthiest countries. And the surprise when the goodness of a people shines despite the war or the poverty.

Man is good by nature. This is my first conviction. The biggest satisfaction of my journey across the world is to have been able to ascertain that the largest part of the world’s population is composed by honest and friendly people. Even in the places considered as the most hostiles on the planet, many hands reached me.*

And a beautiful message to end this incredible journey: “No more” (in French).

*Translated from French by TFHtravels.