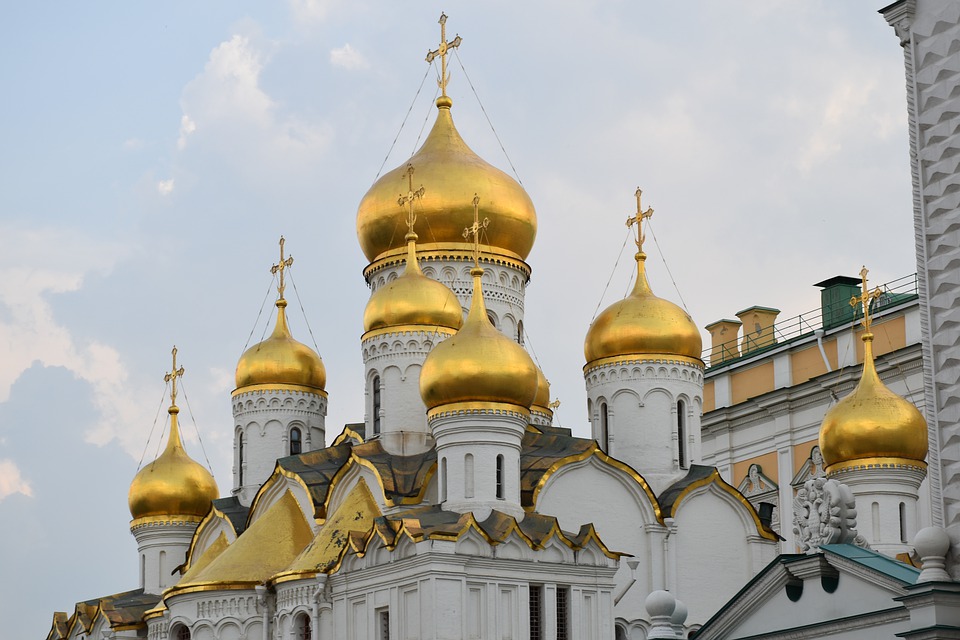 I used to study Ancient Greek in my first year of high school, and I hated it. Well, the teaching more than the language itself. Which is why (among other things) I decided to switch to Russian.

I read a bit about the Russian culture and was quite interested in it. Finally, I ended up fascinated by all the history and culture, and of course the language.

I know some people who find the Russian language a bit harsh but we all have our own sensibilities and I really do find Russian melodious. I guess languages from the North are more my thing as I also love German and I would like to learn Swedish!

I welcomed in my family a Russian student from Vladimir, who was also studying languages. We got along very well and she even came back a couple of times at my place for the holidays. She made me learned my first poem in Russian, from famous poet Alexander Pushkin.

After high school, I applied for a Bachelors’ degree in Languages. I continued learning Russian and as the classes started at a beginner level, I registered in the upper-year classes.

I also found Russian courses when studying abroad in Bristol and Ottawa (though the level was a bit higher). However, my current university where I started my Master’s does not have any Russian classes, and I have not studied for two years now…

This only difficulty about learning Russian is to found ressources in the target language. I did watch some films in Russian and try to read a bit but it is much more difficult to learn a language that has no visibility in your country. English and German, for example, are quite present on the TV, music, or online.

Even when it comes to Japanese it is quite easy to find anime, manga or films without having to look to much for it (there are plenty on Netflix!). It is easier for me to just watch an episode of Terrace House or Attack on Titan when I don’t have time to practice, so I can at least hear the language. Same goes with German and English. If there is the original version, I will switch to it if I can!

Of course there is music that I can listen to on YouTube. However, have you ever heard Russian singers? Not really my style… I tried a few years ago to learn through some songs, but it is really hard to find something that fit my tastes when it comes to Russian music. No because of the language but because of the music style. However, if you have some good recommendations, please let me know in the comments!

Finally, I wish I could start learning Russian again. For now, I am busy learning Japanese and perfecting my English skills between some other stuff. But I will come back to it as soon as possible!